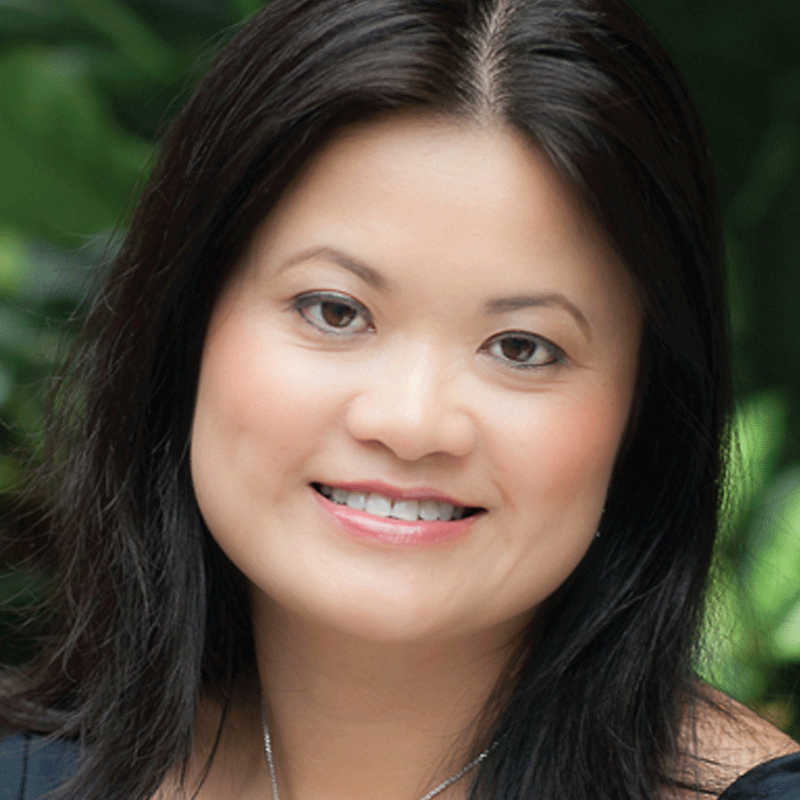 Ying Ma writes about China, international affairs and the free market, and her work has appeared in The Wall Street Journal Asia, the International Herald Tribune, the Los Angeles Times, The Weekly Standard, and National Review Online. She is the author of Chinese Girl in the Ghetto, a personal account of her experiences as an immigrant.

In 1996, Ms. Ma worked as the Bay Area Outreach Coordinator for Proposition 209, a ballot initiative that ended public racial and gender preferences in California.