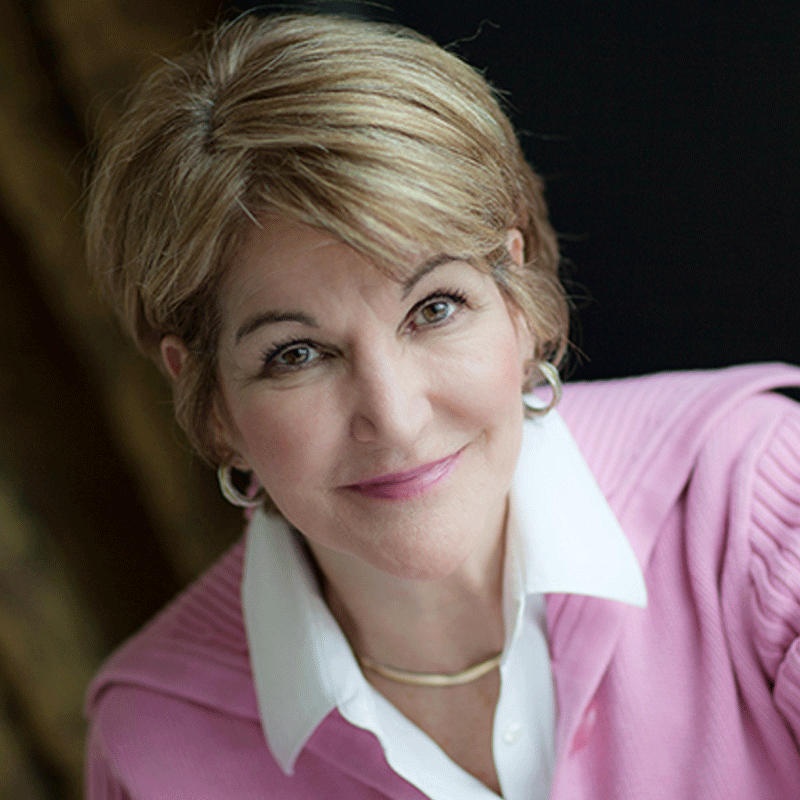 Angela “Bay” Buchanan began her political career as the national Treasurer of Ronald Reagan’s presidential campaigns in 1980 and 1984. This position catapulted her into a distinguished career beginning in 1981 when President Reagan appointed her to be Treasurer of the United States. At the age of 32, she was the youngest person to hold that position since it was established in 1775.

In 2012 Buchanan served as Senior Adviser to the Mitt Romney presidential campaign. In this role Bay emerged as a top surrogate for the candidate on both national television and radio.

In the spring of that same year her second book, Bay and Her Boys, the Unexpected Lessons I Learned as a Single Mom. was published. This personal account of her experience raising her three boys alone received high acclaim from a wide audience. Her first book, The Extreme Makeover of Hillary (Rodham) Clinton, was released in 2008.

Presently she is the president of The American Cause, an educational foundation dedicated to advancing traditional conservative issues. In addition she regularly speaks on college campuses and at student conventions about leadership and conservative principles, and can often be seen on television doing the same.

Buchanan served as the campaign chairman for all three of her brother Pat Buchanan’s presidential campaigns. From September of 1996 through August of 1999, she co-anchored Equal Time, a political talk show initially on CNBC, then MSNBC. In addition, she worked as a political analyst for Good Morning America throughout the general election in 1992. From 1996 to 1997 Buchanan hosted a two-hour radio talk show program covering current events.

In the summer of 1996, George magazine recognized her as one of the top 20 political women in the nation. CBL named Bay Buchanan the 2007 Woman of the Year, and again in 2011 she was named by the Institute as one of the 10 most influential conservative women in America.  She joined the Board of Directors in 2019.

A native of Washington, DC, Buchanan has a Masters degree in mathematics from McGill University in Montreal, Canada, and has further studies at several universities, including the University of New South Wales in Australia. In 1981, she received an Honorary Doctor of Law Degree from Samford University. She lives in Virginia with her husband.